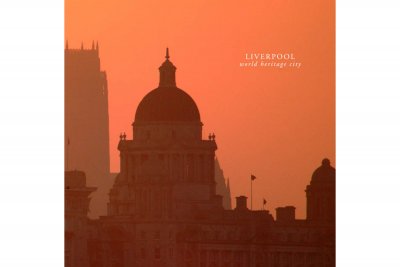 This book was supported and partnered by Liverpool City Council, the Northwest Regional Development Agency, Liverpool John Moores University, The University of Liverpool, Hope University College and Mersey Television, amongst other key organisations.

It featured forewords by then UK Prime Minister Tony Blair; the Duke of Westminster; and Sir Neil Cossons, Chairman of English Heritage.

It was officially launched during a civic reception in Liverpool Town Hall attended by the UK Minister for Heritage.