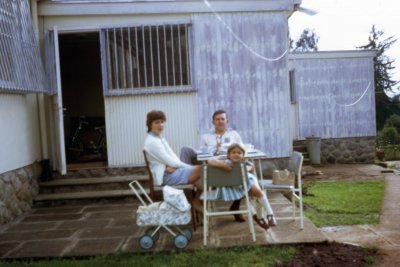 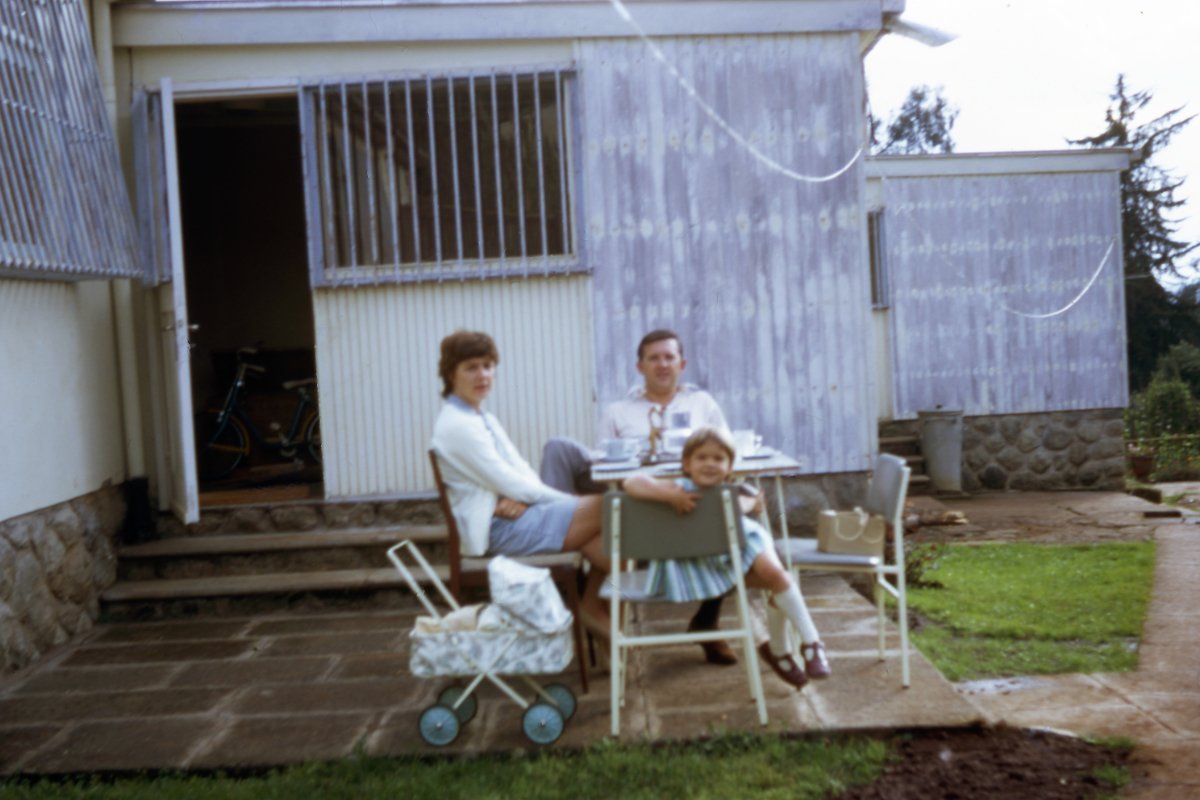 For a year I got to experience flying in light aircraft and helicopters, traveling the country photographing industry at work. I got to go on ship and oil rigs, the world was a busy place and professional photography in some ways was a badge that granted you access to all sorts of situations and places you would normally never enter or be allowed into.