And Cost 4 Times Less at The Pump, Biofuel Expert Claims. So why aren’t we using hemp fuel?

Hemp ethanol would cost about a quarter of what gasoline costs at the pump with just a fraction of the government subsidies – if we grew more of it – bio-fuel expert Tim Castleman says.

In 2001, Castleman published a research paper on his company’s method for producing hemp ethanol and how much it would cost if produced on a large scale.

His “Fuel and Fiber Company” could produce hemp ethanol that would cost around 37 cents a gallon at the pump (in 2001 dollars), he calculated. That’s about a quarter of what gas cost at the time – $1.46 a gallon on average in the U.S.

Both prices include subsidies. In 2001, there was a  54-cent-per-gallon federal tax credit on production biofuel (today it’s a dollar per gallon). But that is only a small fraction of government money propping up petroleum, according to the Fuel Freedom Foundation.

Unlike hemp bio-diesel which is made from expensive seed oil, hemp ethanol is made from the stalks of the plant, which are typically treated as waste- or bi-product.

So, why aren’t we using it?

Well, as Castleman stated in his paper, the main barrier to his company getting started on hemp ethanol production was the lack of… hemp. It was illegal to grow hemp in the United States until the 2018 Farm Bill made it legal.

As of 2019, over half a million acres were in production. As long as governments don’t make it too difficult to get hemp-growers’ licenses that number will continue to go up, and maybe we can finally say goodbye to fossil fuel for good.

And unlike corn or soy ethanol, hemp ethanol would not compete with acreage used for growing food, because the same plants are used for food and fuel, not either/or. 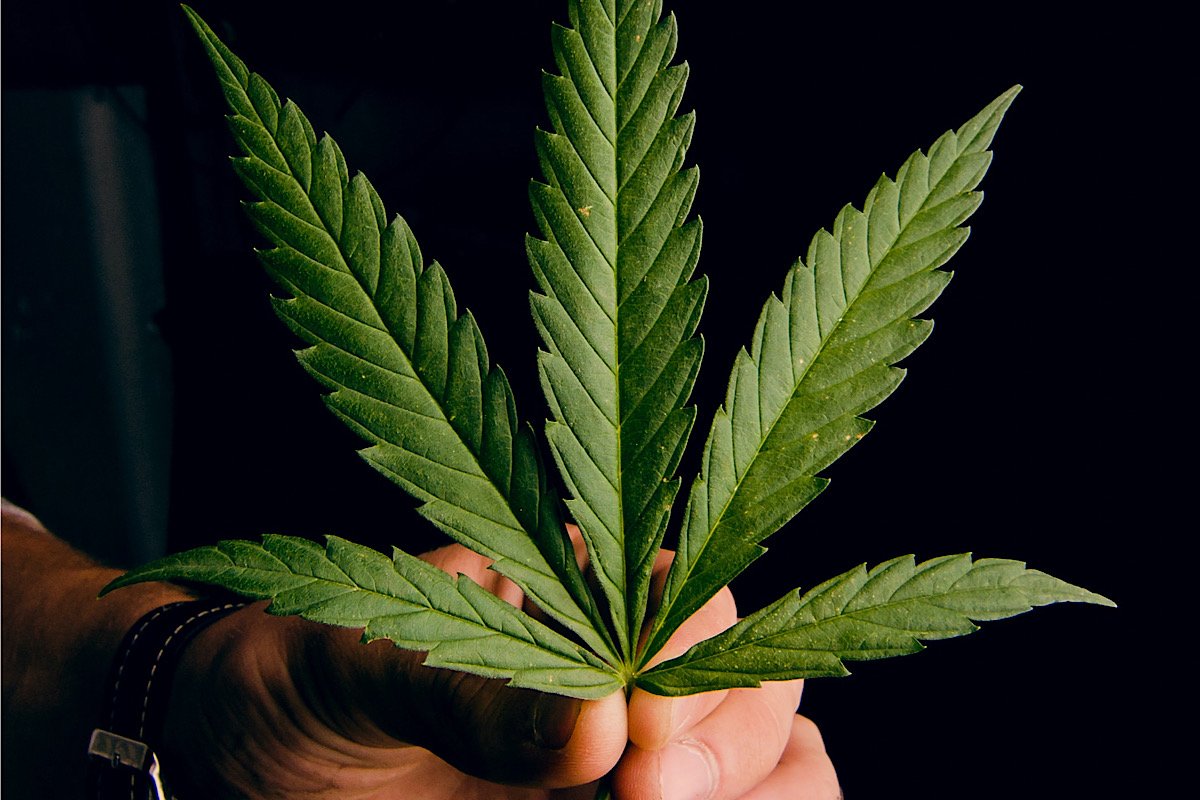 SEO is Not About Hacks and Optimization 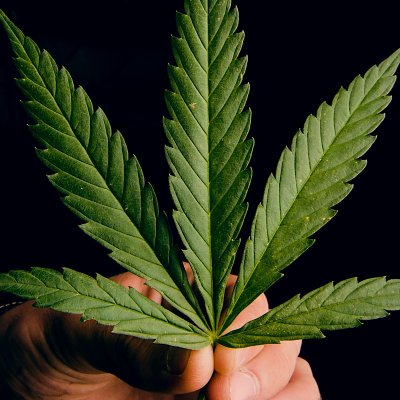 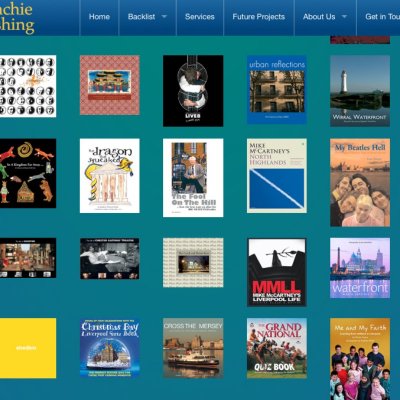 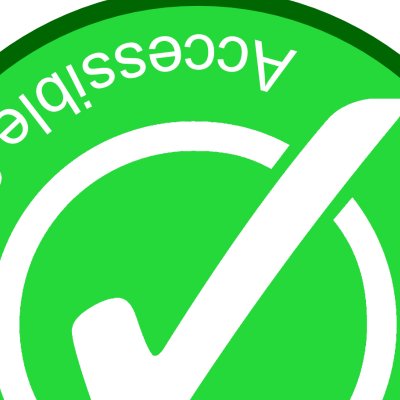 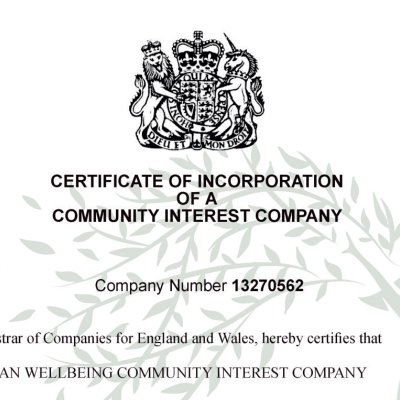 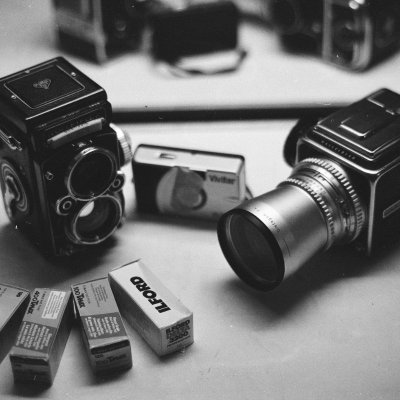 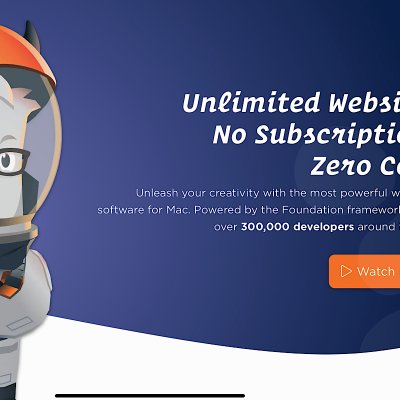 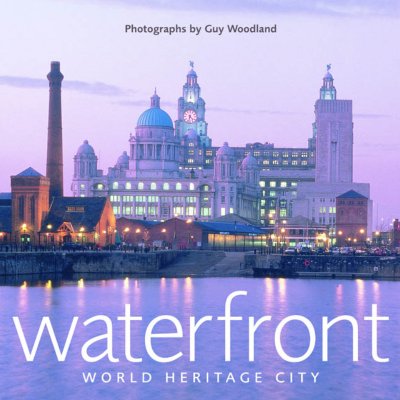 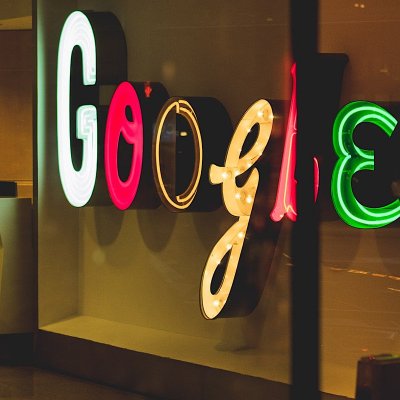