Videotapes Are Becoming Unwatchable As Archivists Work To Save Them

Nothing lasts for ever unfortunately. VHS tape over time corrodes as the oxide in the tape breaks down. Temperature, humidity and storage in general are the enemy of tape. Eventually it will not play even if you are fortunate to have a tape player which are becoming more and more scarce as they are no longer in production.

So if you have tape get in touch today and I can preserve your memories today.

Scott Green in the article below describes work being undertaken in the US in attempt to preserve memories.

Mary Kidd pops a VHS tape in the deck and rewinds. Two kids appear on the screen, dancing to music and laughing.

Kidd and her colleagues meet in this loft in Tribeca in New York City every Monday to digitize tapes like this one. The loft has racks of tape decks, oscilloscopes, vector scopes and wave-form monitors that help ensure a quality transfer from analog to digital.

Kidd and the others are archivists and preservationists, and they're part of a group called XFR Collective (pronounced Transfer Collective). Most work professionally, but they volunteer their free time to do this. And while the mood is light, there is a sense of a deadline.

"In the heads of all Transfer Collective members, we do have kind of this 'tick-tock,'" Kidd says.

That's because research suggests that tapes like this aren't going to live beyond 15 to 20 years. Some call this the "magnetic media crisis," and archivists, preservationists, and librarians like the ones in the XFR Collective are trying to reverse it. 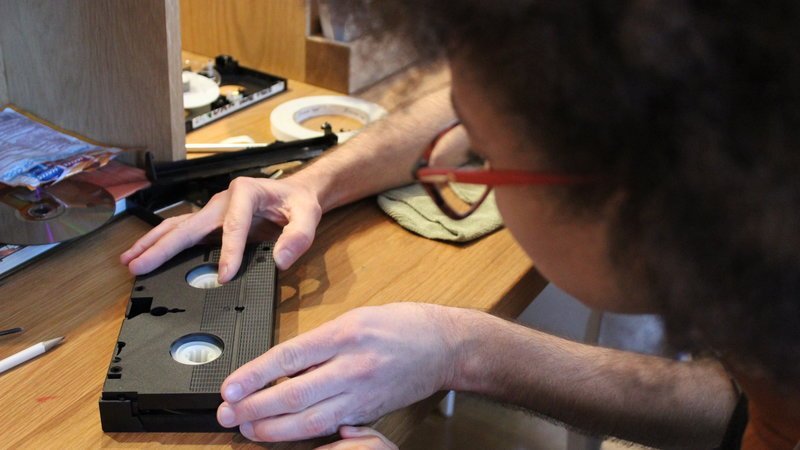 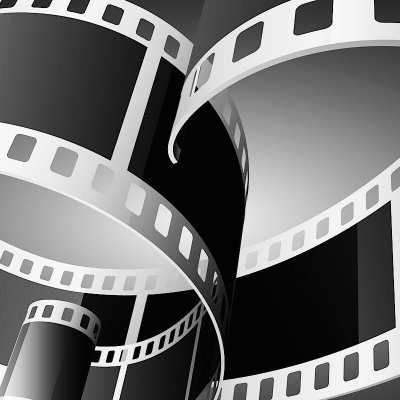 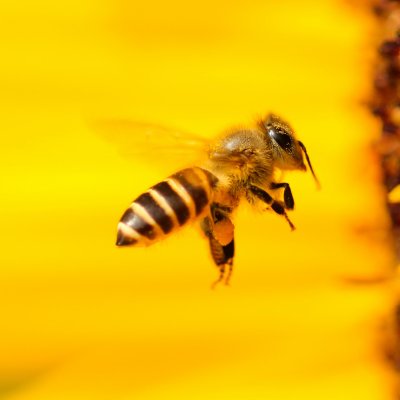 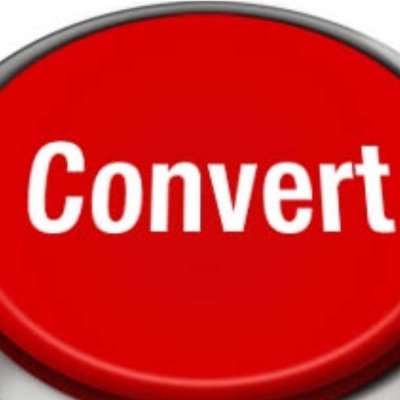 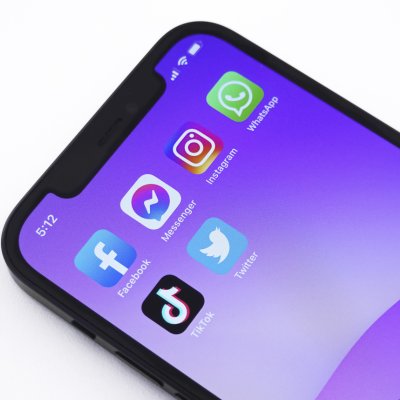 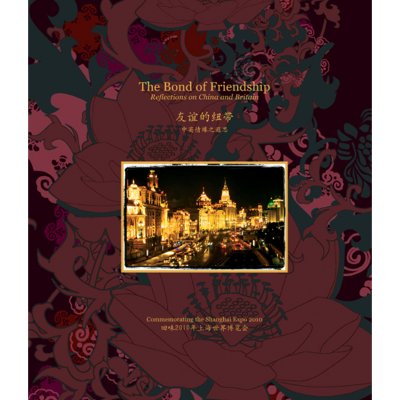 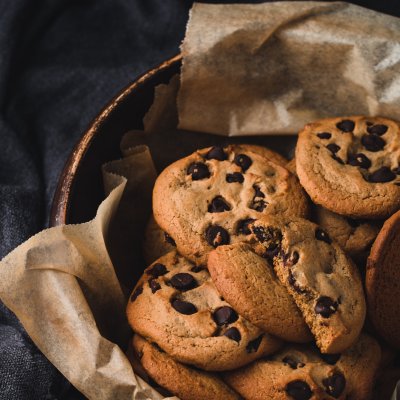 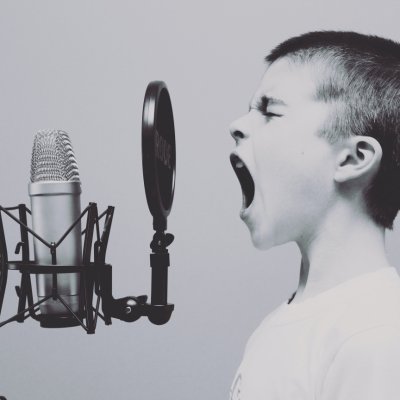 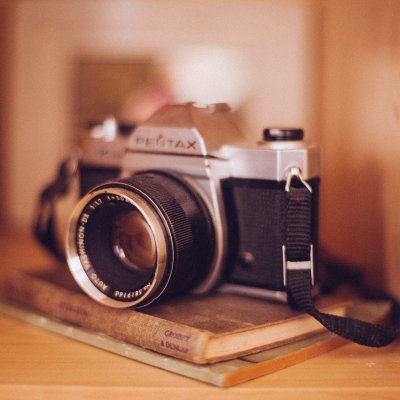